The Festine Concert Cycle was created based on the concept of intergenerational connection of musicians. In this way, we have enabled the cooperation between young musicians starting their career with professionals who were willing to share their experience and the stage with them. There were a lot of resinous chamber and later symphonic programs. The first were performed in Slovenia on a regular basis, featuring rarely performed or unknown pieces. We formed a flow of musicians from Slovenia and abroad, while organizing a concert cycle in three Slovenian cities, Ljubljana, Maribor and Lendava. The concept has gained recognition in previous years when we witnessed the progress of young musicians who have accepted this kind of challenge.

The concept of the concert program always followed the criteria that were first addressed by selected artists. Then, with this selection of the program, we addressed the new audience, offered new or unknown repertoire, and at the same time, as a counterweight, we reached for the standard repertoire and thus rounded up the programs thematically.

Throughout the years, the core of the cycle was a group of young musicians cooperating with eminent artists gaining valuable experience and the possibility of performing concerts and studying compositions, considering they did not get such opportunities before. The concert programs were designed interdisciplinary, by combining music with poetry, theater and film. In the past years, we hosted many artists who have become our permanent coworkers in other projects as well. It is with them that we manage to keep a sustainable artistic level, which inspires with carefully selected programs, as authentic concert performances and much enthusiasm as possible, and from which we draw ideas for future concerts and projects. We give them the opportunity to present themselves in different roles (as soloists, orchestra musicians, leaders of orchestra groups), thus presenting their ambitions and desires, and at the same time encouraging the quality and daring performance of the selected program. With its own production, the Festine concert cycle contributed to the enrichment of classical music on stages of the best Slovenian music halls. In these temples of art, our music resonates as a complement to their regular program, with the aim of directing all attention towards young artists. Most of the concerts were recorded for the programs of RTV Slovenia. 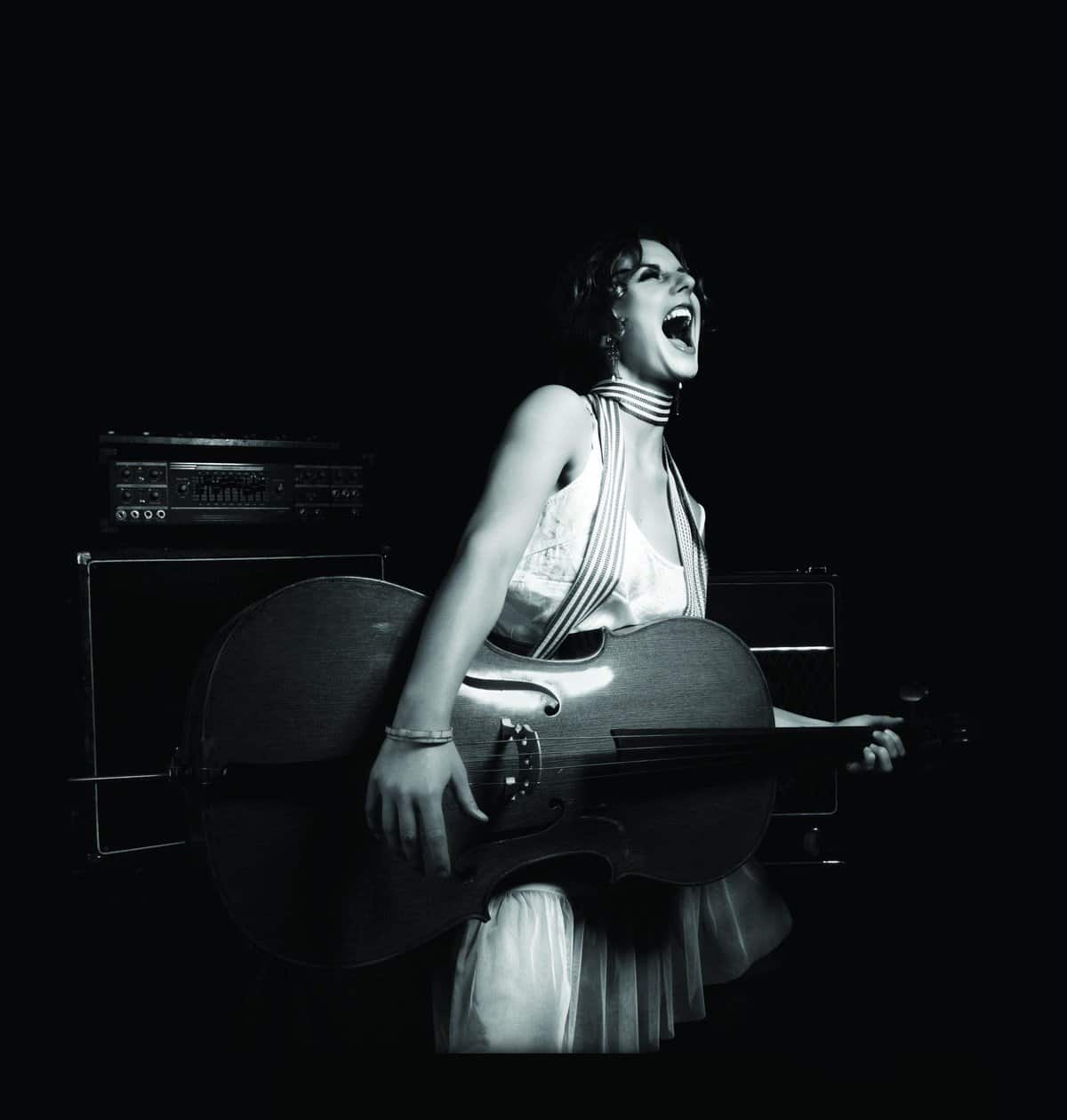